Over the past two to three years, there has been a huge increase in the use of Fast Sketch animation to convey explanations and information. Some also call it Whiteboard Animation but we think the name Fast Sketch is better, since it more precisely conveys the dynamic involved – the quick creation of images and animation contained in this stylish program. We, too, have been unable to resist playing with this tool, and we have really enjoyed making easy and accessible films.

But where does our fascination with Fast Sketch come from? It can be compared with a portrait painter at a holiday beach resort: people stop and stare to watch what is being painted next and how the artist will interpret real people and events. The step-by-step creative process makes it easy to present a topic, explain it, and build a story around it.

This article is an introduction to a series of informative pieces on this technique. Today’s article will show you different styles and methods, describe advantages and disadvantages, and give you an overview of the typical workflow of a given project.

A Fast Sketch project usually begins with the sketching of several ideas on a white piece of paper, leading to a story that is animated using various techniques. In this way, films conveying processes, procedures, and concepts can be quickly created.

It is often desirable, however, to convey a specific message to a designated target audience. In this case, success lies in a well-thought-out story that meets medical, legal, and regulatory requirements while capturing the product’s subtleties and nuances. Therefore, it is important to understand the process of a typical Fast Sketch project. A project will run as follows: 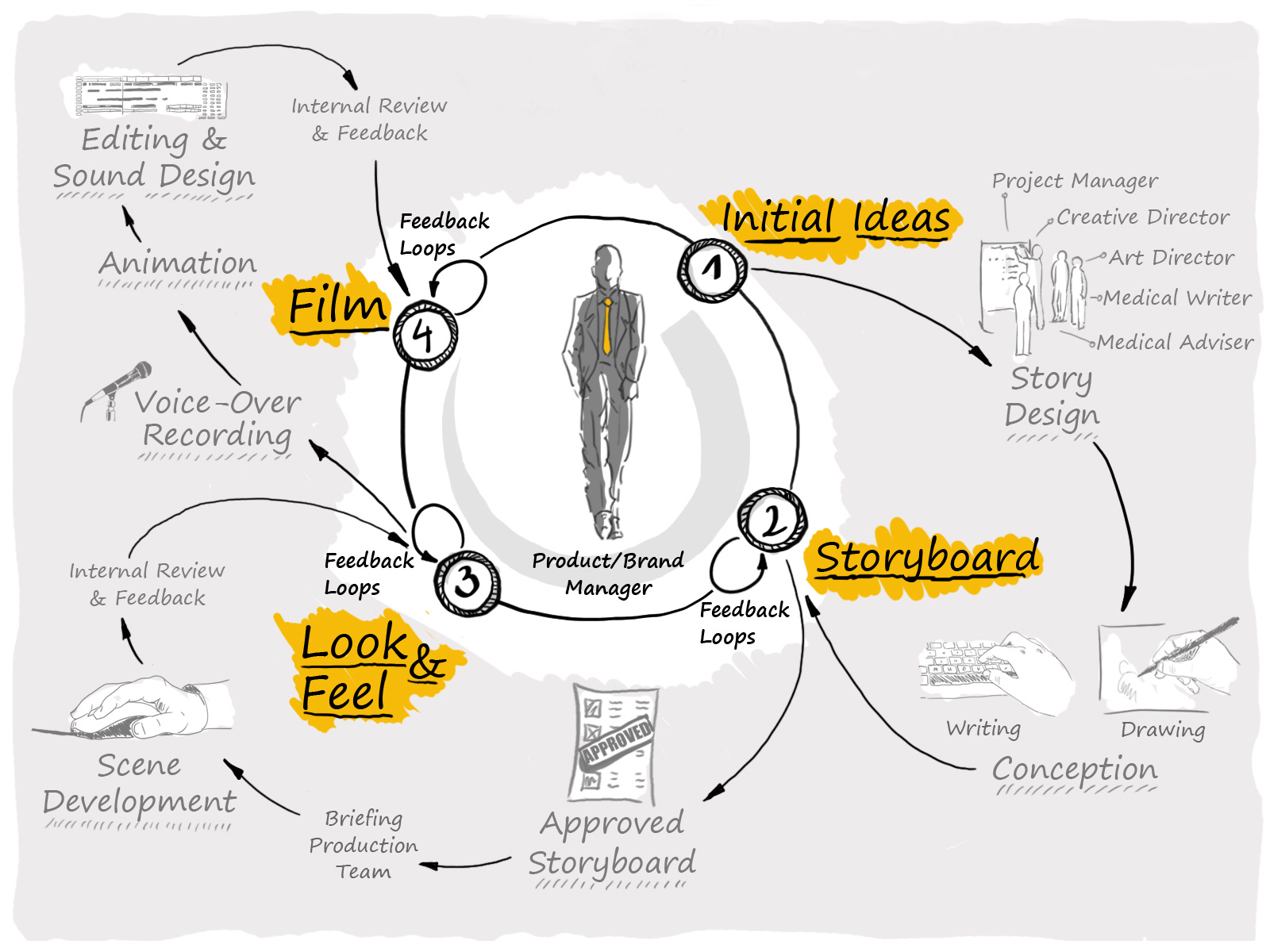 After a detailed briefing, we know what messages our customer would like to communicate, which target audience needs to be addressed using which channel, the objectives that the video should achieve, and what the available budget is for the production process. Next we discuss some key ideas that have been identified during the early project phase regarding future possible use within budget parameters. As dictated by the project, as well as the conceptualization team there are also medical advisers who ensure medical and professional accuracy. The most important first step is the creation of a detailed storyboard. This gives the customer a precise picture of how the story will proceed, how each scene will look, and what text will be spoken with it. The storyboard is then discussed with the customer, optimized, and finally circulated internally within the company. After approval, we move on to implementation. One of the big advantages of Fast Sketch projects is that the images in the storyboard can immediately be developed for animation. Unlike 3D animation projects, there is usually no need for another round of approvals regarding the look and feel. The different scenes in the storyboard are then processed by the creative team in a step-by-step approach, adding music and a professional speaker as needed. The first version of the complete film is given to the customer and released for use.

A Fast Sketch video can be created using different techniques, which vary in terms of affordability and may have a fundamental influence on production costs. It is therefore recommended that you familiarize yourself with the final process before you begin production.

This option allows the viewer to watch the image’s development during the drawing process by filming the artist’s hand, which also expedites the postproduction process. This technique is especially suited to linear processes and requires great concentration and skill from the artist.

Since all parts are filmed live, no animation is involved and there is little leeway for post-production and optimization of the images. Creating a small film set for production is recommended, since this decreases the overhead involved in postproduction processes.

The process of drawing as described in Option 1 can be simulated with technical tricks, by having the computer subsequently animate ready-made drawings that are optimized for the film. This method allows for the greatest influence upon the animation parameters, such as length, drawing speed, and general timing. Optimization and various tests can be components of the production process. The advantage of this technique lies in its greater flexibility, and it can be used for almost any concept.

A more complex (and expensive) method is the animation of the drawings themselves, which results in the kind of animated film we see regularly on TV and in movies. It involves slightly modifying frames to give the impression of moving images. Various digital techniques, such as masks and path animation, make today’s production much easier. The technical possibilities are limited only by the budget. Of all the techniques introduced so far, this is the most complicated and costly.

Although Fast Sketch animation usually begins with hand-drawn illustrations that are subsequently processed by computers, Shaped Sketches use simple illustrations that have already been designed and developed on computers. They also lend themselves to encapsulating complex concepts (as does Fast Sketch animation). Shaped Sketches offer tremendous visual variety and unlimited design possibilities. The computer’s continuous production workflow allows for extensive influence on the final product.

Thus, a great deal of work is needed to achieve an end product that appears effortless and simple when producing such a film, especially regarding its conception; however, the expense is still somewhat less than that of complete 3D animation. Moreover, Fast Sketch is especially well suited in areas not ideal for 3D animation, such as communicating information not underpinned by a concrete process. For example, in the phrase, “The condition is characterized by exhaustion and fatigue,” which images jump to mind – those created with 3D animation or with Fast Sketch? 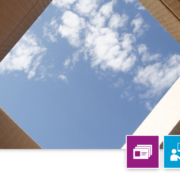 Analogies – thinking outside the box 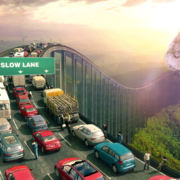 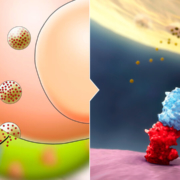 Storyboard – the basis of any animation 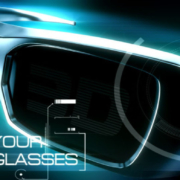